WE ARE AUSTIN TECH tells the stories behind the people who have made Austin what it is today and those who are creating its tomorrow. SIGN UP to receive a 10 minute video interview once a week. 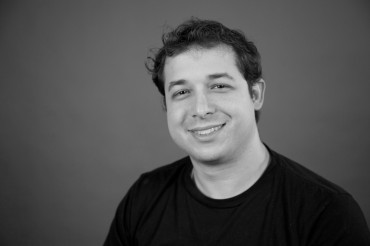 Jason Cohen has started four companies, all profitable; two of them as sole founder and two of them as co-founder.  Two were bootstrapped, one angel-funded, and one VC.  All were profitable within two years; two of them have successfully sold for cash. Jason's most recent exit was Smart Bear; which he bootstrapped to millions of dollars in profit and sold in 2007.  Before Smart Bear was ITWatchdogs (hardware and embedded software), and before that Sheer Genius Software (VC-funded, consulting). Jason is currently one year into his fourth company WPEngine - Premium WordPress hosting.  We're growing with a profitable model, and always hiring! Josh Baer and Jason are partners in Capital Thought, a combination consulting company and startup incubator.  On the consulting side they do everything from business-level advice and strategy to software design and implementation.  On the incubation side they have lots of ideas; the latest launch is WPEngine which got cash-flow-break-even in just 7 months and continues to grow. Jason enjoys ultimate frisbee and spending time with his family in Austin, TX.